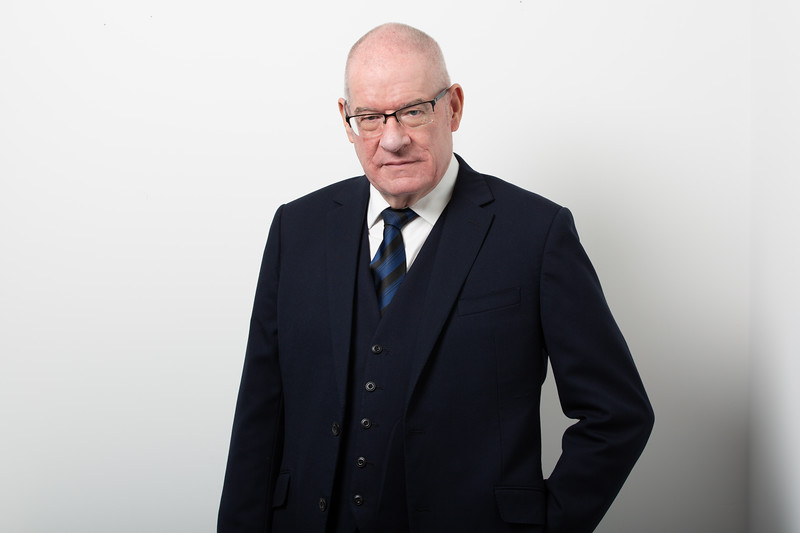 Businesses here in Jersey and in the UK face increasing challenges and opportunities in the management of Flexible Working Requests (FWR) as legislation develops and extends and case law defines how legislation is likely to be applied and interpreted. Two recent developments in the UK demonstrate what is happening – and what happens in the UK frequently informs the approach adopted by Jersey legislators and Tribunal chairs.
Firstly let us examine the widely reported UK case of Thompson v Scancrown Ltd. Mrs Thompson worked for a high end, small, independent, family owned London estate agent and resigned when her request for flexible working was declined. She complained to the Employment Tribunal identifying five heads of claim.

The Tribunal found many examples of generous and flexible concessions made by the owner of the Company, including for example, re-arranging a team trip to New York by several months to accommodate the pregnancy, re-arranging the New York daily itinerary to accommodate the pregnancy, allowing the team to take paid time off for her baby shower, paying for the meal and refreshments and providing her with a car so she would not have to use public transport when pregnant.

Presumably to the Company’s dismay, having demonstrated an exceptionally generous, flexible and supportive approach to her pregnancy, and having applied (to their mind) five genuine business reasons for declining the FWR as allowed by statute, they found themselves the wrong side of the Tribunal process. Apart from the negative publicity for the company created by the widespread reporting of the case, the Tribunal also made an award of £184,961.32. The Company would also have incurred the costs of defending the case, the disruption and distraction to the running of the business and undoubtedly some personal stress for the owner.

The second development in the area of FWR is the current consultation exercise in the UK on significantly extending and strengthening the legislation. The direction of travel is apparent in the title of the exercise – “Making Flexible Working The Default”. The legislative changes being proposed for consideration include:

The Consultation document concludes by identifying the potential for future legislation to govern working from home, returning to the workplace and hybrid working.

In future it is vital that employers keep an open mind in regard to flexible working and recognise the need to embrace it within the context of their business model. Flexible working offers benefits to employers too. Irrefutable research demonstrates that employees empowered to work flexibly demonstrate greater employee engagement, higher levels of motivation, increased productivity and result in reduced turnover and recruitment costs. The research also suggests that 87% of people would prefer to work flexibly, rising to 92% for young people. A CBI survey found that 99% of businesses believe that a flexible workforce is vital or important to competitiveness, business investment and job creation. 89% of staff surveyed rated flexible working as their key motivator (compared to 77% for financial incentives). The business case for flexible working is compelling and the need to embrace it is inevitable and essential.